History of the Society

The Society of Port Engineers of Puget Sound was organized and founded almost simultaneously with the Societies of San Francisco, New York and Los Angeles. All of these organizations came into being in 1946 following the end of WWII and a resumption of normal operations by the many steamship companies.

The first organizational meeting was hosted by Log Magazine, Alex Stewart, Northwest Editor, on 7 November 1946. Thirty-two marine Superintendents and Port Engineers were invited; seventeen were able to attend this first meeting. Organization concept of the San Francisco Society and New York Society, and details of the By-Laws, were given by Frank Smith, American Mail Line, a Charter Member of the San Francisco Society, Merle Johnson, Olympic S/S Co., Seattle, and Ross Marble, Advertising Manager of the Log Magazine. Discussion at this meeting indicated a desire for greater flexibility in membership requirements than that adopted by San Francisco and New York. At the suggestion of Ross Marble, an ad hoc organization was set up to investigate the concept of a Puget Sound Society and the following temporary officers were elected: Frank Howard, American Mail Line, President; Jack Hearing, Alaska Transportation Co., Vice President; and Joe Sweetin, James Griffiths and Sons, Secretary Treasurer. These officers were charged with the responsibility of gathering information to present at a meeting on 22 November 1946. The Temporary Board of Governors, Mickey Felton, Alaska S/S Co., Chairman, met at Pier 51 (Alaska S/S Co.) on 19 November 1946 to consider and discuss information received about the San Francisco Society and New York Society.

The second meeting was rescheduled and held on 29 November 1946, but only ten attended. A rather disheartening experience in light of the initial enthusiasm shown a few weeks earlier. However, consideration was given to the first draft of a Constitution and By-Laws, which was rejected. The officers and Board of Governors were instructed to submit another draft which would allow a broader spectrum of Regular Membership. On 11 December 1946 the meeting attendance was 37 persons. All attendees expressed the wish to continue with the organization of the Society as outlined in the meeting notice. Thirty-four initiation fees, at $5.00 each, were collected at this meeting. The first Regular Meeting was scheduled for early January 1947 at which time Regular officers would be elected. The first Regular Meeting was held at the College Club on 14 January 1947. The By-Laws, as approved by the temporary Board of Governors, were adopted. At this meeting Joe Sweetin was elected President, Frank Howard was elected Vice President, and Alex Stewart was elected Secretary Treasurer.

On the occasion of the third regular meeting on 12 March 1947 the Charter Member rolls were closed with 72 paid initiations. As of August 2003, two charter members, Frank Gallagher and Fred Zumdieck, were still active in the organization. 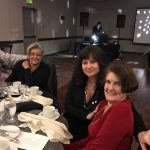 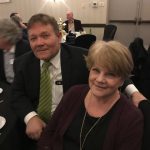 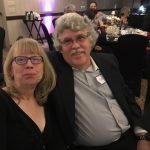 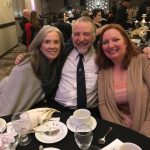 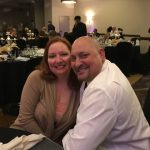 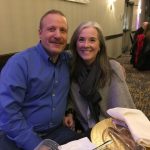 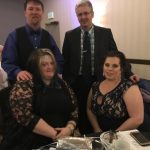 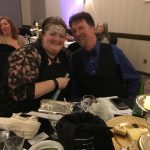 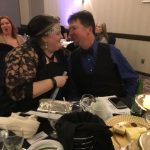 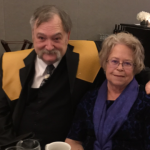 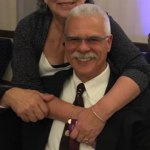 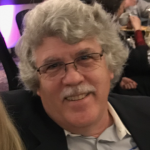 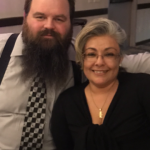 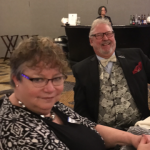 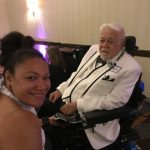 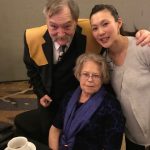 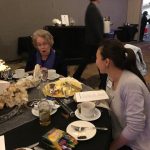 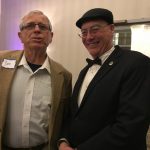 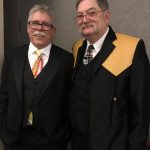 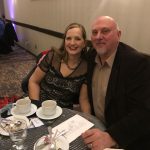 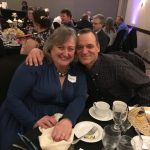 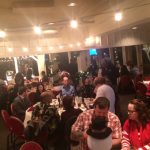 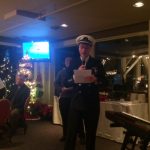 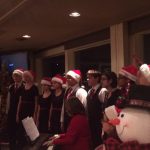 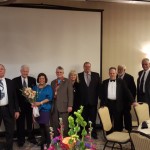 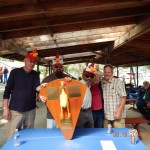 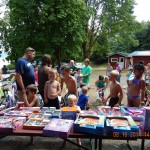 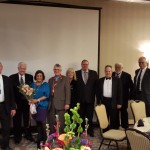